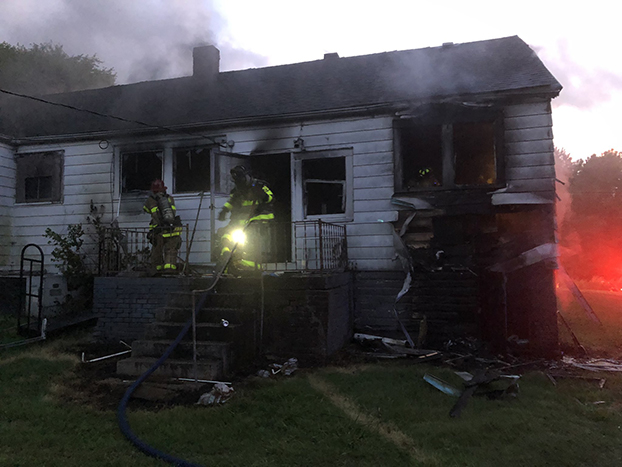 The Salisbury Fire Department responded to a working structural fire at 1402 Old Concord Road around 9 p.m. In a post on social media, the department described the structure as an office-type building under renovation.

Firefighters were able to get water on the fire quickly and had the blaze under control within an hour. While no occupants were injured or displaced from the building, a firefighter was transported by Rowan County Emergency Services to Novant Health Rowan Regional Medical Center for treatment and observation of burns sustained during the fire.

The Salisbury Fire Department Loss and Prevention Division and Arson Task Force will be investigating the incident.