FAITH — A new Miss Rowan County Veteran will be crowned this year after the annual event was canceled in 2020 because of COVID-19.

Judges will interview nine contestants on Saturday and they will compete after riding in the Faith Fourth of July Parade. The contest will be in the stage area beside the Faith American Legion Post No. 327 at 11:45 a.m.

Contestants will tell a little about themselves before the winner is chosen. The 2019 queen will crown the winner, who will receive $100. The runner-up gets $50. The queen will get to ride in the Salisbury Veterans Day parade and crown next year’s winner.

Gloria Wilhelm, an organizer of Faith Fourth of July festivities, said Miss Rowan County Veteran started as far back as 1960. The event allows veteran organizations around the county to send a representative to participate.

“I am tickled to death that we are getting to return,” said Wilhelm. “It gives the vets great pride to know the girl that gets to represent them all year long.”

The following are the 2021 Miss Rowan County Veteran contestants: 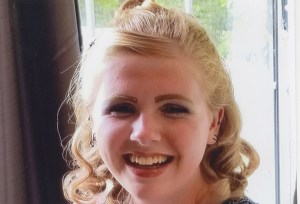 Elizabeth Ann Bogle, daughter of Scoot and Deanna Bogle, is representing the American Legion Post 106. Bogle will be a senior at West Rowan High School and plans to join the Air Force after she graduates. Bogle participates in Relay for Life and the Girl Scouts. She volunteers to hang out flags at the VA and help with donations to the VA. Bogle wants to represent the veterans because “it would be an honor to represent them.” 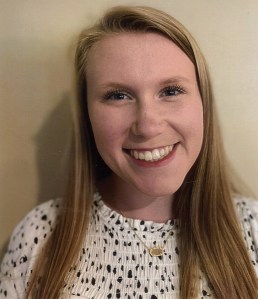 Kristen Michelle Brady, daughter of Ann and Eric Brady, is representing the Harold B. Jarret American Legion Unit 342. Brady is transferring to Western Carolina University to major in Elementary Education. Brady is a past recipient of the Daughters of the American Revolution award. Brady worked with her college classmates to provide a Fall Festival Event for the VA home. Brady wants to represent veterans to thank Rowan County veterans for their service. 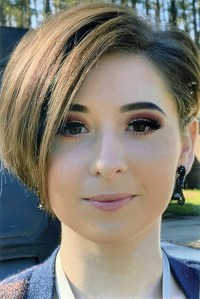 Erin McKenzie Farmer, daughter of Crystal Absher, is representing Amvets Post 565. Farner is a graduate of Jesse C Carson High School and plans to attend the Savannah College of Art and Design. She  volunteers at Jumping H Farm where she helps care for the horses. Farmer has marched at the VA Hospital for the last four years as a part of her marching band and wants to get more involved with veterans. Farmer wants to represent veterans and  has the utmost respect for all of them. 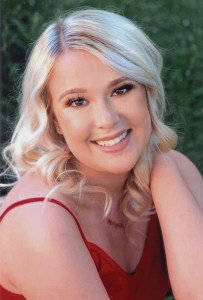 Makayla Blair Gray, daughter of Mary and Anderson Gray, is representing Amvets Post 845. Gray is a graduate of East Rowan High School and plans to become a registered nurse and work at a VA hospital. While Gray has no current involvement with veteran organizations she plans to get more involved with them now that she has graduated. She wants to represent veterans because both her great-grandfather and grandfather are veterans. 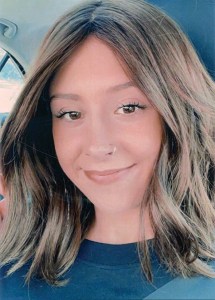 Chloe Alexis Hinson, daughter of Jenny and Clay Hinson, is representing Hudson-Miller Tatem VFW Post 3006. Henson is attending the University of South Florida Saint Petersburg for a double major in forensic science and criminal justice. She is a cheerleading coach, a participant in college cheerleading and a nationally ranked cheerleader. Hinson had raised money for the Wounded Warriors Project and for the Veterans Sake Foundation. Hinson has many veterans in her family and wants to advocate for them to show her appreciation. 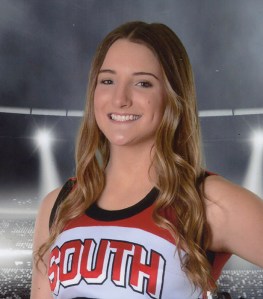 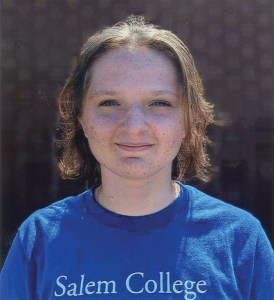 Alison Leann Ketchie, daughter of Lonnie and Melissa Ketchie, is representing VFW Post 9134. Ketchie will be a senior at East Rowan High School and plans to attend a four-year college for a double major in criminology and sociology. She received a varsity letter in band and JROTC and through these programs participates in parades and banquets for veterans. Ketchie says she “can bring a unique perspective and attitude that this position has never seen before.” 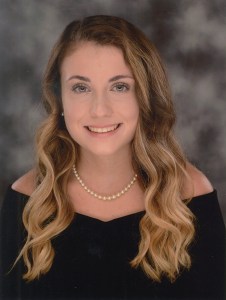 Bailey Brooke Webster is representing the Faith American Legion Post 327. Bailey is a South Rowan High School graduate and plans to attend Catawba College to major in therapeutic recreation. She wants to be an occupational therapist in the military after she graduates. Bailey has volunteered to hand out flags during the Salisbury Cemetary Memorial Day Festival and held a fundraiser to buy and donate supplies to the VA hospital. 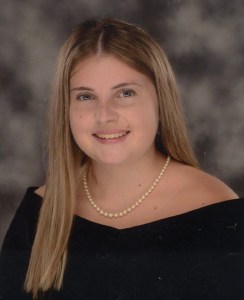 Rachel Reese Webster, daughter of Kim Webster, is representing the Disabled American Veterans Chapter 96. She is a Rowan-Cabarrus Community College graduate with an associate of arts and plans to attend Catawba College to get her bachelor’s and master’s degrees. Rachel participates in flag distributions, poppy projects, supply and card preparations and veteran fundraisers. She is also involved with the American Legion, Junior Auxiliary 327 and Rolling Thunder NC Chapter 2. She wants to use her “past experiences and present enthusiasm to positively impact the future.”