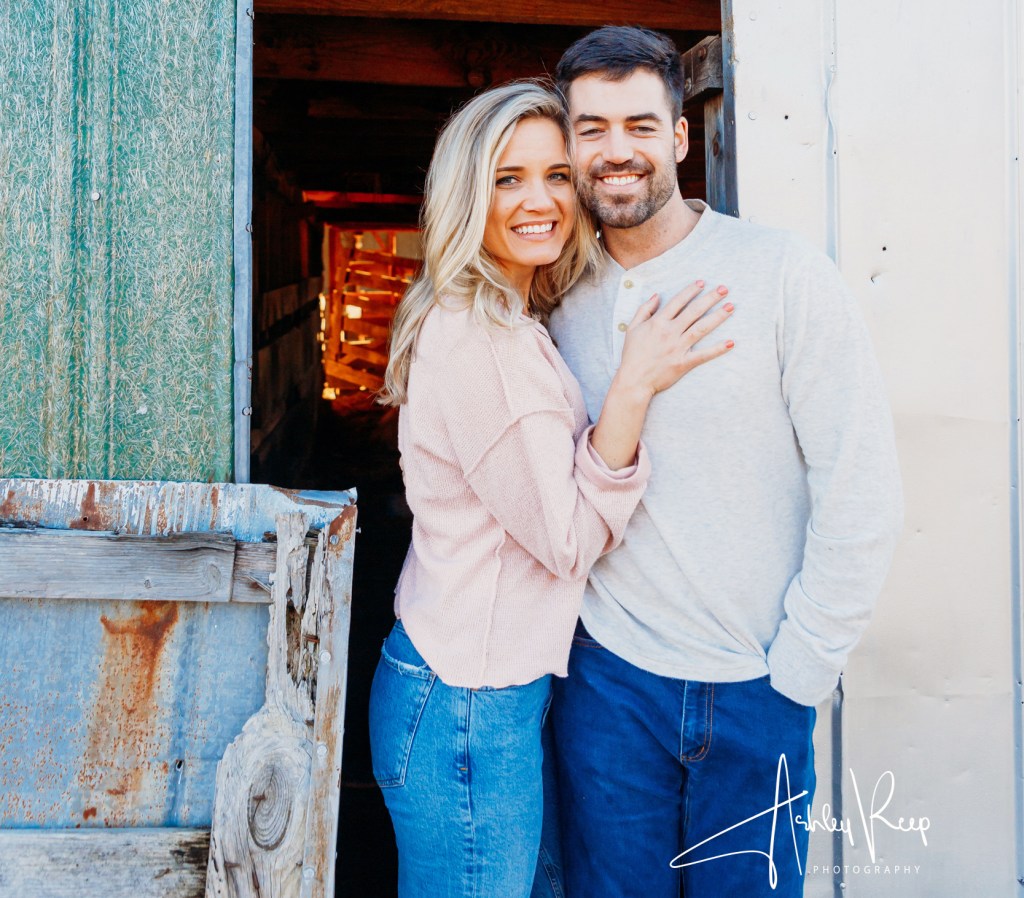 Baker McLawhorn and Evan Hiatt were united in marriage on Saturday, June 26, 2021 at Grace Fellowship Church in Kinston by Rev. Jason McKnight. Following the 4 p.m. ceremony there was a reception at Kinston Country Club.

The bride’s father, Mike McLawhorn, escorted the bride down the aisle. The matron of honor was the bride’s sister, Summer Perry of Kinston. Serving as bridesmaids were Sarah Daughtridge of Greenville, Alli Starling of Asheboro and Helene Hales of Greenville. The groom’s brother, Ethan Hiatt of Rockwell, served as best man. Groomsmen were counsin of the groom, Corbin Shive of Concord and brothers  of the bride, Luke McLawhorn and Colby McLawhorn both of  Kinston. Flower girls were cousin of the groom, Kate Lingle of  Salisbury and nieces of the bride, Pippa Perry and Lizzie Bliss Perry both of Kinston.

The bride is the daughter of Mike and Stacie McLawhorn of  Kinston and the granddaughter of Mr. Dennis Price and the late Mrs. Dayle Baker Price of Kinston and Mrs. Emma Jane Coombs and the late Mr. Kenneth McLawhorn of Kinston. She is a 2013 graduate of North Lenoir High School and a 2018 graduate of East Carolina University where she received her Bachelor of Science in Communications.

The groom is the son of Rusty and Cathye Hiatt of Rockwell and the grandson of Mrs. Carolyn Shive and the late Mr. Bobby Shive of Rockwell and Mr. Joel and Mrs. Norma Jean Hiatt of Salisbury. He is a 2011 graduate of East Rowan High School and a 2015 graduate of Appalachian State University where he earned his Bachelor of Science in Secondary History Education as well as a 2019 graduate of the University of North Carolina School of Law where he received his Juris Doctorate and was a 3L Class President and was inducted into Davis Society. He is currently employed as an attorney with Perry Perry and Perry Attorneys in Kinston.

Following the ceremony the couple took a trip to Antigua. They will reside in Kinston.