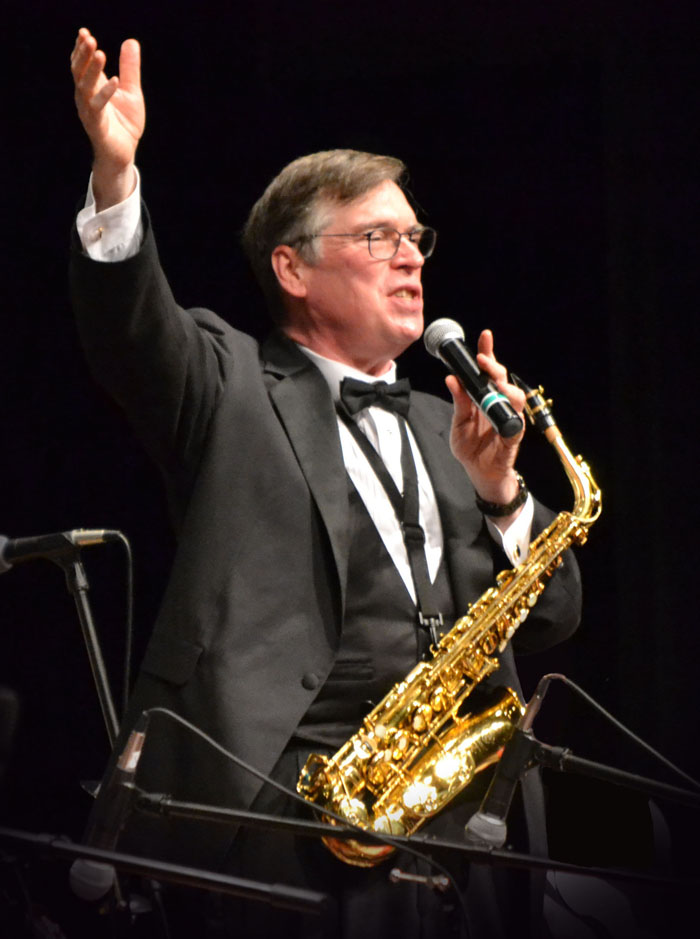 The Fourth of July concert is dedicated to Ron Turbyfill. Submitted photo

FAITH — The 75th celebration of the Fourth of July will feature a patriotic concert of 45 singers from 15 area churches.

Called “In God We Still Trust,” the concert title is taken from one of the songs the group will sing and feature Neal Wilkinson as soloist. The performance will be held at 5 p.m. on Sunday, July 4, at Faith Lutheran Church, 205 South Main St. in Faith. This is a change of venue from the past several years.

The program, a blend of patriotism and religion, begins with prayer, the Pledge of Allegiance, the national anthem and a musical salute to the U.S. Armed Forces. The concert is free. Parking is available at the church and along Lakeview Drive, beside the church. Shuttles will assist those who park remotely. 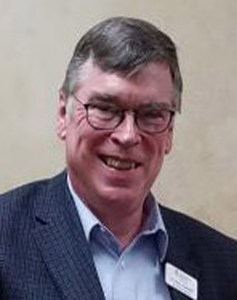 The concert is dedicated to Ron Turbyfill, leader of Rowan Big Band All-Stars, a group that provided pre-concert warmup for this concert for many years. Turbyfill is also former executive director of Communities in Schools and is battling cancer.

Jason Harwood will direct the show on July 4. The pianist is Susan Trivette; Kevin Agner will accompany on cello; and Karl Hales will narrate. Other soloists are Harwood, Jayne Lingle and Cindy Emerson. Novant Health is sponsor of the event, which was organized by two members of the Faith community: Daisy Bost and Lingle.

Prior to the concert, The blue grass/church band will entertain beginning at 4 p.m. Dale Mills, Connor Lambert, Chuck Harris and Ricky Naylor make up the group.

Following the concert, food and amusement rides will be available at Faith Legion Park.