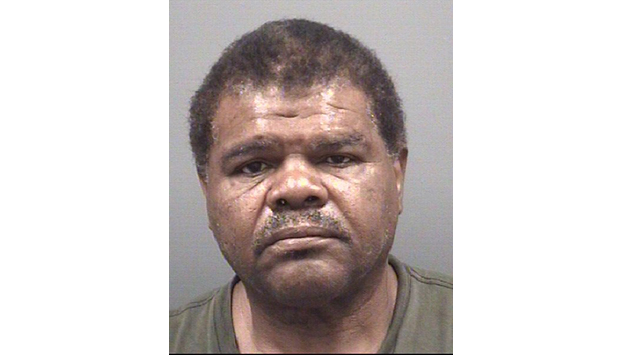 SALISBURY — Police arrested a 64-year-old man Wednesday for drug possession and assault after serving a search warrant at his home on North Church Street.

Sylvester Junior Horton of Salisbury was jailed on 10 crimes, including assault by pointing a gun, two counts of possession of a schedule two controlled substance with intent to distribute and possession of a firearm by a felon.

He remained in jail Thursday with a $26,000 combined bond.

An incident report states the assault by pointing a gun charge came from a warrant filed in another county. Police were unable to provide further information about his arrest Thursday.

• A woman reported vandalism Wednesday in the 400 block of Balfour Drive in Salisbury.

• Big Lots on Wednesday reported larceny in the 700 block of East Innes Street.

City of Salisbury to resume normal operations, return to…