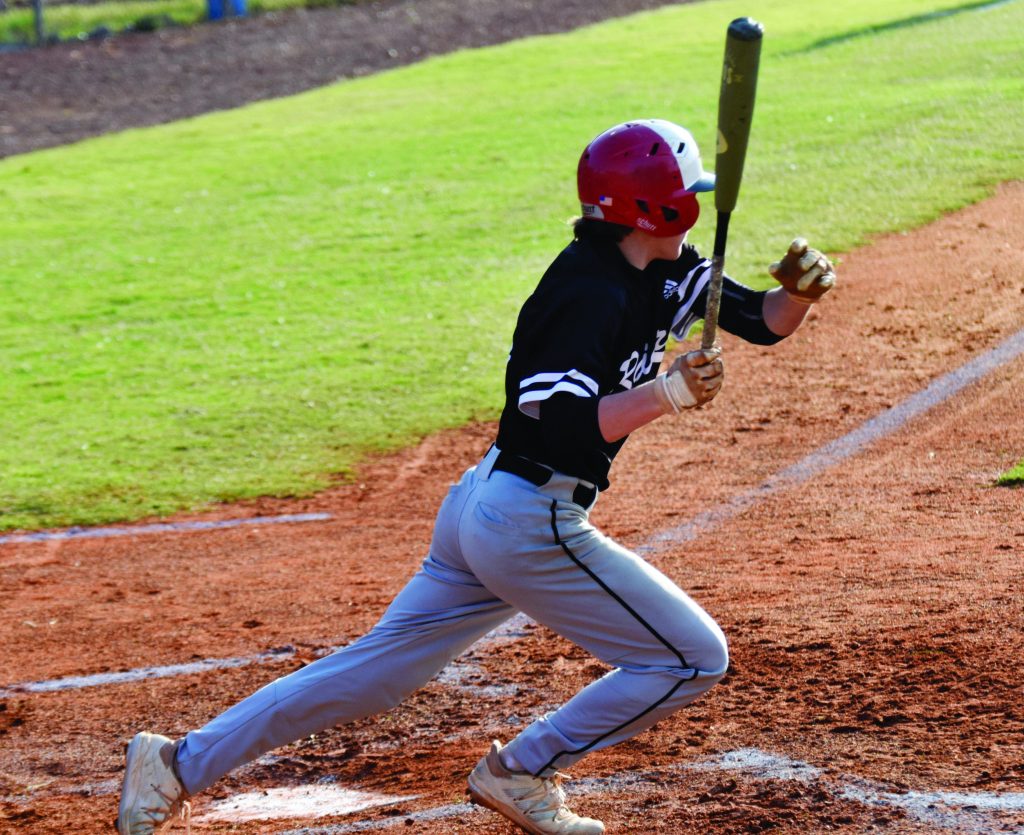 South's Kane Kepley had three hits and scored three runs for the Raiders on Thursday. File photo by Wayne Hinshaw, for the Salisbury Post

MIDWAY — South Rowan’s baseball team crushed Oak Grove 11-0 in six innings on Thursday in the second round of the 2A state playoffs.

Luke Hiskey (3-0) pitched the shutout, striking out one and walking one. He allowed five hits.

Next for South is a trip to sixth-seeded R-S Central on Saturday. The Hilltoppers beat South Point 8-3.