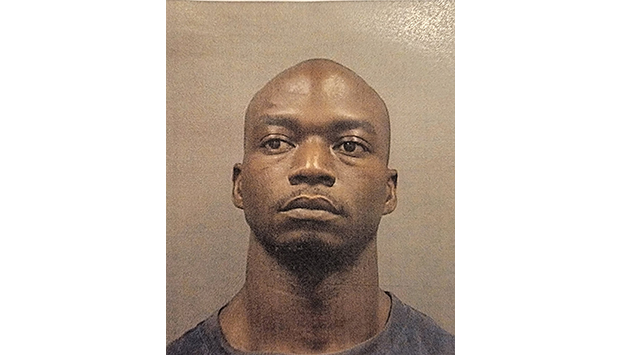 Ervin Charles Glover was charged Tuesday with assault with a deadly weapon, simple assault and misdemeanor child abuse for an incident that occurred near exit 70.

A Rowan Sheriff’s Office incident report says a silver truck driven by the victim brake-checked a black Honda car driven by Glover multiple times. That’s when Glover allegedly used his vehicle to force the silver truck off of the interstate and into nearby woods, including swerving into the truck. Witnesses said Ervin got out of his vehicle, walked over the the male victim in the silver truck and started punching him in the head.

The incident report states Ervin’s 10-year-old daughter was in the back seat of his vehicle during the incident. Deputies asked Ervin’s wife to pick up the daughter.

Ervin was charged and released on a written promise to appear in court on July 22.