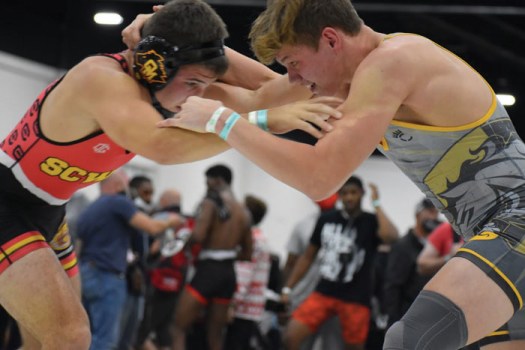 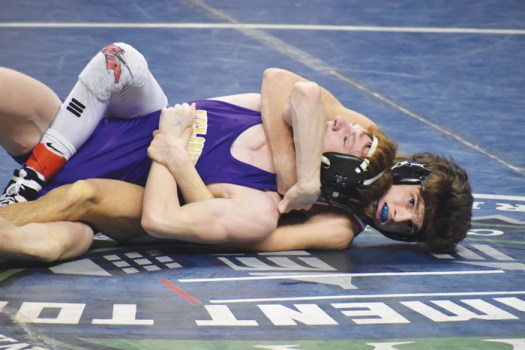 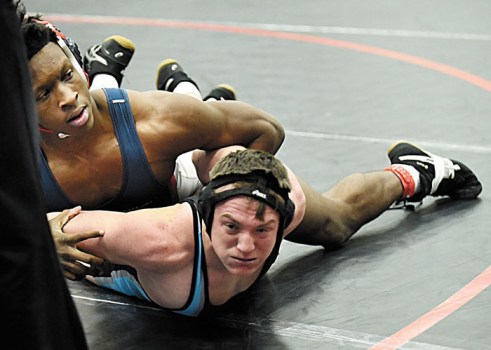 Staff report
Rowan wrestlers were involved in regional competition on Tuesday, with the goal of qualifying for the state events.
Top-four regional finishers advanced to state competition.
Local 2A wrestlers competed at Cabarrus Arena, while 3A wrestlers competed in Union County.
South Rowan’s Jacob Cox, a defending state champ, won the 2A Midwest Regional championship at 138 pounds. Cox registered two pins, one major decision and a 5-0 decision in the final.
East Rowan’s Oren Bost won the 3A Midwest Regional championship at 160 pounds. Bost racked up three pins and won by technical fall in the final.
East’s Tayron Frost was 3A Midwest Regional champ at 182. Frost won three matches by pin and one by decision.
Salisbury had three runners-up in the 2A Midwest Regional — Javon White at 120, Michael Lowry at 145 and Tkaii Gaither at 195.
East’s Shayden Edwards qualified for state competition with a third-place finish at 126.
Advancing with fourth-place finishes were East’s Luke Heglar (113), West Rowan’s Luke Harrison (132) and Carson’s Drake Cadle (145).
A.L. Brown’s Gavin Hartsell was runner-up to Frost at 182, while the Wonders’ Trevor Freeman placed third at 113.
The state championships are set for June 26.
The 2A championships will be held at Wheatmore High in Trinity, while the 3A championships will be at Eastern Guilford High in Gibsonville.
Glenn High in Kernersville will host the 1A and 4A championships.