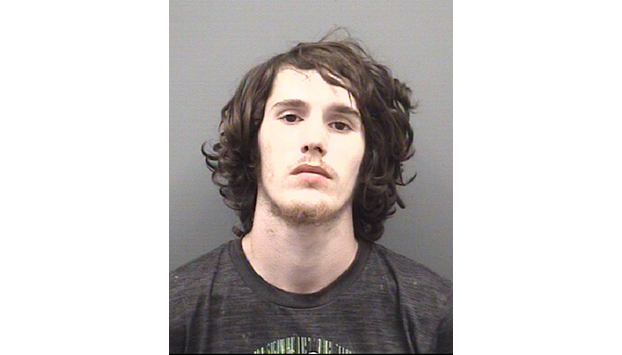 SALISBURY — A Gold Hill man was charged Monday with raping a teenager.

Christian Blake Worthy, 20, faces a single charge of statutory rape of a child 15 or younger. An arrest warrant list the offense date as being between March 2020 and March 2021, which is when the Rowan County Sheriff’s Office learned of the incident.

The warrant states the victim was between 12 and 15 years old at the time of the incident.

• Rushco on Monday reported a larceny in the 1100 block of Long Ferry Road in Salisbury.

• Rue21 on Monday reported a larceny in the 300 block Faith Road.