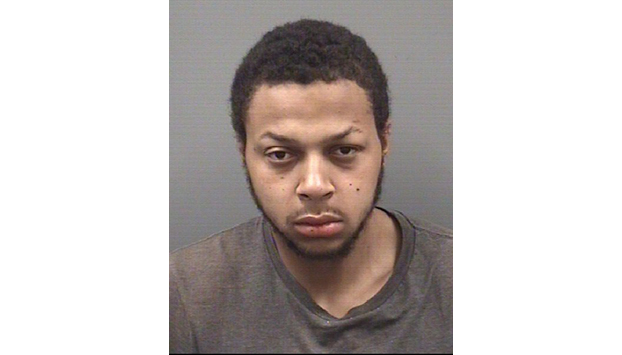 SALISBURY — A Mooresville man was arrested Friday on a litany of charges after allegedly attempting to flee from a Rowan County Sheriff’s deputies while they were investigating a homicide.

Warrants for Morton’s arrest say he fled from a sheriff’s office sergeant and detective while they were investigating a crime. Morton’s vehicle allegedly reached 105 mph, drove in the opposite lane on Julian Road in Salisbury and did not stop at a stop sign on Ed Weaver and Leach Roads.

Morton was allegedly found in possession of a stolen AR-15 rifle and a Diamondback handgun with the serial number removed, a truck reported stolen in Stanly County in April and a glass pipe with burned residue.

Morton was placed in Rowan County Detention Center with a $100,000 bond.

• Arnie Preston Rabon, 32, of Salisbury was charged with felony conspiracy on Saturday. Rabon allegedly conspired to steal vehicle parts from more than one victim by cutting catalytic converters out of vehicles.

• Megan Leigh Payseur, 41, of Gastonia was charged with felony possession of methamphetamine on Saturday.

Bracken allegedly hid in a closet on Sunday while a Rowan County Sheriff deputy was attempting to serve a warrant Friday for the drug offenses. When arrested, Bracken was found in possession of a stolen .380 handgun.

‘Unity in the Community’ event brings together Salisbury Police,…