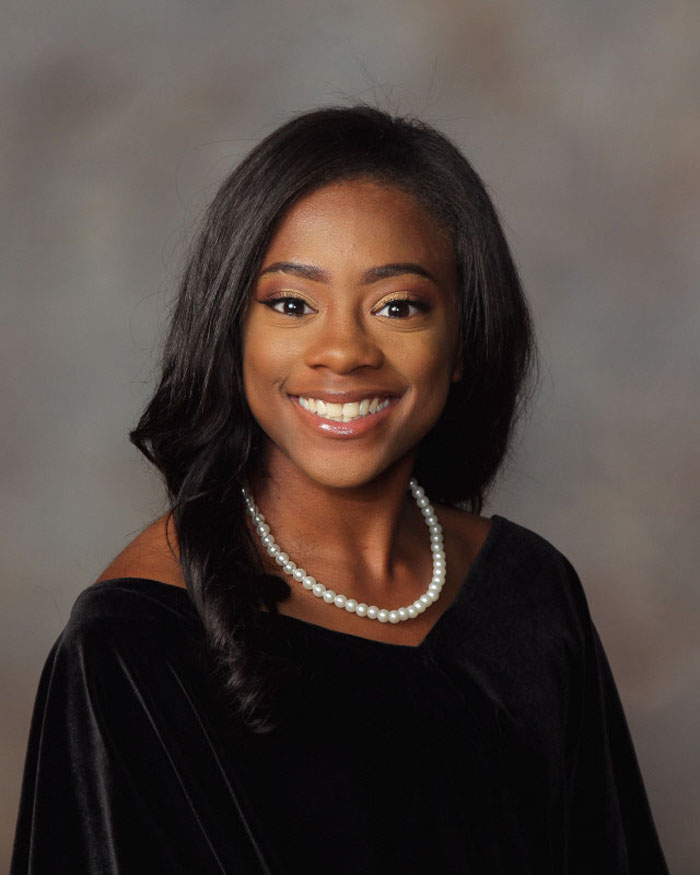 EUGENE, Ore.   — Cambrea Sturgis of North Carolina A&T swept the women’s 100 and 200 meters Saturday in the NCAA outdoor track and field championships and ran on a third-place 4×100 team.

Sturgis won the 100 in a wind-aided 10.74 seconds, the fastest all-weather time in NCAA history.

The two sprints were about an hour apart.

A little less than an hour later, Sturgis surged past the field to capture the 200m title with a time of 22.12.

ATLANTA — Nick Lyerly (East Rowan) tied for fourth in the Dogwood Invitational, one of the major summer amateur tournaments.

He overcame a rain-delayed third round and a double bogey on No. 3 in his final round.

Local golfers  Michael Childress  and Charlie Barr finished in the top 16 at the NC Amateur qualifier at Cabarrus Country Club.

Both shot 73s to tie for eighth.

The NC Amateur Championship will be held at Lonnie Poole Golf Course in Raleigh on June 17-20.

Qualifying for the 18th annual Rowan Masters is June 19-20.

The tournament is set for June 25-27 at Warrior.

A host of players were named to all-district softball teams by the North Carolina Softball Coaches Association.