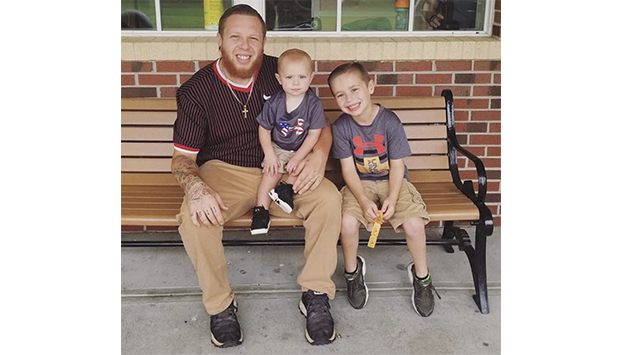 Edward Geouge III, 28, of Kannapolis was found dead after the N.C. Highway Patrol responded Wednesday morning to a single car crash in the 1000 block of Saw Road near China Grove. Geouge’s vehicle, a gray Honda, was found overturned in a field after running off the road and striking a fence.

Geouge was born in Mecklenburg County and had two children, Jeremiah and Titus, with his wife, Victoria. The two met while going to school at Mt. Pleasant High School and lived in Kannapolis at the time of his death. Victoria said her husband worked painting cars and as a mechanic.