SALISBURY – The Salisbury-Rowan chapter of PFLAG has awarded eight $1,000 scholarships for this academic year

These are the awards: 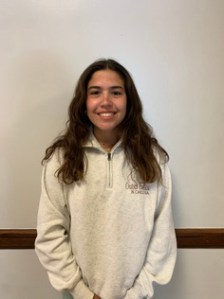 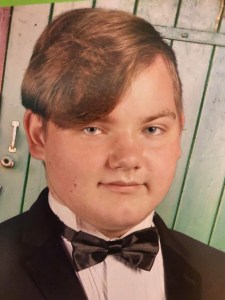 The Linda Ketner Community Service Scholarship, named in honor of Salisbury native Linda Ketner, has been awarded to Dylan Myers. Myers is a graduate of North Rowan High School and will be attending Catawba College. 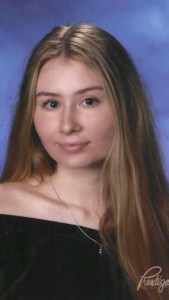 The Bob Page Business Scholarship, named in honor of Bob Page, founder and CEO of Replacements, in Greensboro, has been awarded to Hannah Greene. Greene is a graduate of Salisbury High School and will be attending East Carolina University.

The Ralph Ketner-Bill Stanback Equality Scholarship, named in honor of the two Salisbury businessmen and philanthropists, and awarded specifically to a straight ally, has been awarded anonymously. The recipient is a graduate of Salisbury High School and will be attending the University of North Carolina at Pembroke. 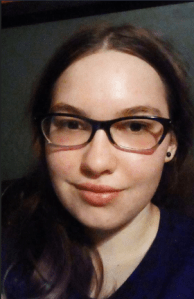 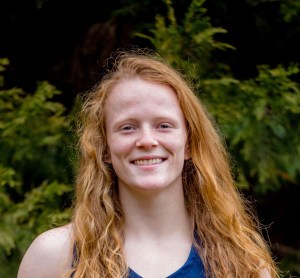 The Roger and Linda Hull Scholarship, created to honor the Hull’s gay son, and awarded specifically to someone active in their faith community, has been awarded to Lani Isley. She is a graduate of Jesse C. Carson High School and will be attending North Carolina State University. 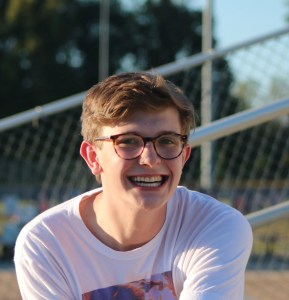 The Russell E. Hellekson, Jr. Scholarship, created in memory of the accomplished musician who died in 1988, has been awarded to Alexander Blumenthal. He is a graduate of Jessie C. CarsonHigh School and will be attending the University of South Carolina. 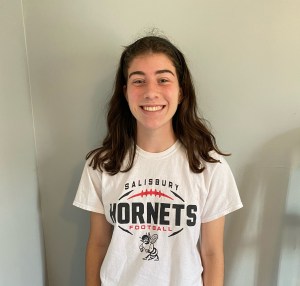 The Carol Williams-Swoope Social Justice Scholarship, named in memory of the former Salisbury-Rowan PFLAG president and well known social justice warrior, has been awarded to Clara Brown. She is a graduate of Salisbury High School and will be attending the University of Wisconsin-Madison.

The local chapter was founded in 2006, and in 2008, the chapter established its scholarship foundation and awarded the chapter’s first two scholarships. Salisbury-Rowan PFLAG was the first organization in North Carolina to award scholarships exclusively to LGBTQ+ students and their straight allies. “Uniquely, Salisbury-Rowan PFLAG’s scholarships may be awarded to any public, private or home schooled high school senior continuing their education at any accredited trade school, community college or traditional four year college or university,” Chapter President Donna Odrosky said.

PFLAG is the nation’s foremost family-based organization committed to the civil and social rights of gay, lesbian, bisexual and transgender persons. Founded in 1973 by mothers and fathers, PFLAG has 300,000 members in nearly 400 chapters throughout the United States, including 20 chapters in North Carolina.

“Salisbury-Rowan PFLAG is proud to support these articulate, accomplished scholars with great promise for future contribution to our society in general and to the cause of rights and recognition for gay, lesbian, bisexual and transgender people in particular,” said Angel Barber, chair of the Scholarships Advisory Committee. “Our sincere thanks go to all of our many benefactors and donors who consider this an important cause and whose generosity makes these scholarships possible. Because of the wonderful response to the program and with the continued success of our scholarship fundraisers, Salisbury-Rowan PFLAG has awarded 80 scholarships valued at $1,000 each over the last thirteen years. That’s an accomplishment to be proud of.”

This year’s scholarship recipients will be recognized in a ceremony at Salisbury City Park on Saturday. The chapter will also award the 2021 Bob Johnsen Faculty Advocacy Award this fall. This award, selected by scholarship applicants, recognizes a faculty member that provides unwavering support and safe zones for their gay, lesbian, bisexual, transgender, and straight ally students.

The award is named in honor of Bob Johnsen, a current teacher and faculty advisor for the Gay-Straight Alliance at Jesse C. Carson High School. Johnsen was also a former teacher at North Rowan High School and was the faculty advisor for that school’s Gay-Straight Alliance for four years. The 2021 recipient will be announced as school returns in the fall.

For more information on Salisbury-Rowan PFLAG and the chapter’s scholarship program, please call Angel Barber at 704-880-8225 or Donna Odrosky at 704-640-2621. You can also email any inquiries to salisburypflag@gmail.com.