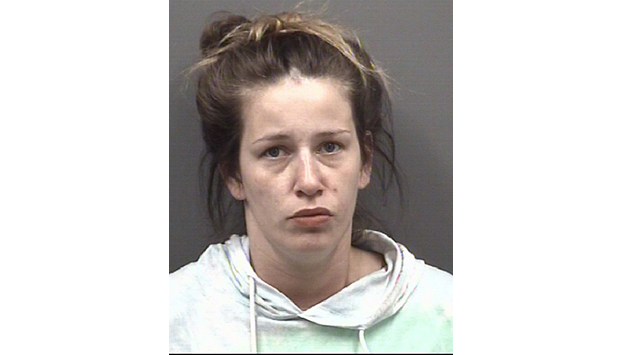 SALISBURY — A 29-year-old woman faces two counts of felony child abuse after she allegedly assaulted a 13-year-old and 10-year-old child.

Angel Lanette Laylor of Salisbury was charged Monday with two counts of intentional child abuse inflicting serious physical injury after the Rowan County Department of Social Services received a confidential report on May 28.

Maj. John Sifford of the Rowan Sheriff’s Office said Laylor is accused of striking a 13-year-old repeatedly with a cellphone after the child didn’t remove clothes from the dryer and made additional threats of bodily harm. The 10-year-old child was struck once in the side of the head and repeatedly with a belt after he spilled his cereal, Sifford said.

Laylor was given a $15,000 bond and booked into the Rowan County Detention Center.