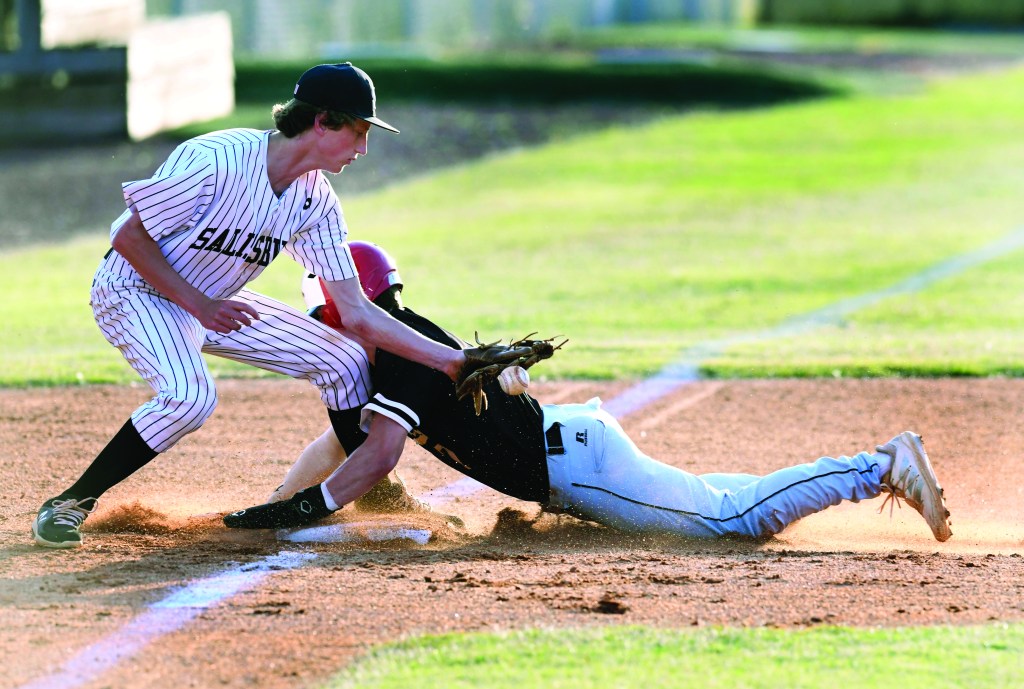 LANDIS — South Rowan won 10-3 against Salisbury in a first round game in the Central Carolina Conference Tournament.

The third-seeded Raiders (10-3) scored in every inning.

Vance Honeycutt homered on the first pitch of the game for sixth-seeded Salisbury (5-7), his fourth of the season, and the Hornets went up 2-0 in the top of the first on an RBI single by Will Webb.

South broke a 2-all tie with a two-run third and scored three more in the fourth to break it open.

Jackson Deal pitched four innings for the win and got relief help from Jack Weaver and Colton Fisher.

South advances to a semifinal game at second-seeded Oak Grove on Wednesday.

WELCOME — Top-seeded North Davidson routed No. 8 West Davidson 14-0 in a first-round game played on Tuesday. The Black Knights will take on fourth-seeded Ledford Wednesday in the other CCC semifinal.

Jake Dameron had two triples for the Bulldogs.