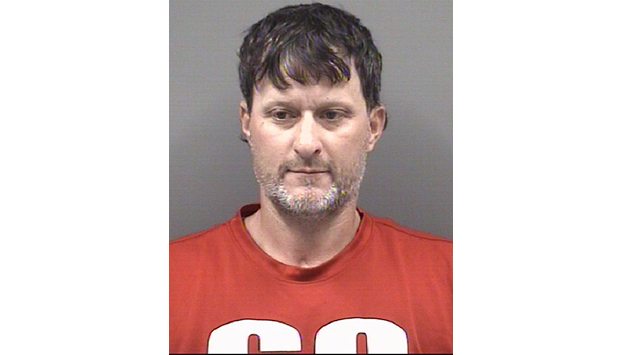 The charges stem from a string of incidents that occurred in May. Callicutt is accused of breaking into a building used to store impounded vehicles and tools in the 100 block of Rocky Hill Road. The arrest report states Callicutt stole a 2019 Viper 150 CC dirt bike, a Mikwaukee high impact wrench, a DeWalt Flexvolt grinder kit, a DeWalt cordless drill and flashlight after breaking into the building and a truck on the property. The total value of items stolen was $2,900.

Callicutt was booked into the Rowan County Detention Center with a $150,000 secured bond.