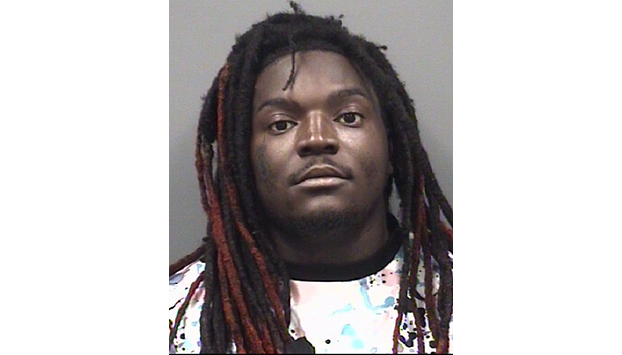 SALISBURY — Law enforcement officers from multiple agencies arrested a 26-year-old man late Thursday for shooting a woman in the face in March 2020.

Derrick Dashawn Brown of Spencer is charged with assault with a deadly weapon with intent to kill inflicting serious injury, possession of a firearm by a felon and failing to appear in court for a charge of driving without a license.

He’s charged for shooting a woman who was 25 at the time and lived on Linn Lane in Salisbury. The woman heard a knock at the door, had an exchange with Brown and was shot once in the side of the face, according to police. Another man who was in the apartment drove the injured woman to Novant Health Rowan Medical Center, police said.

Brown received a total bond of $76,000 for all three charges.