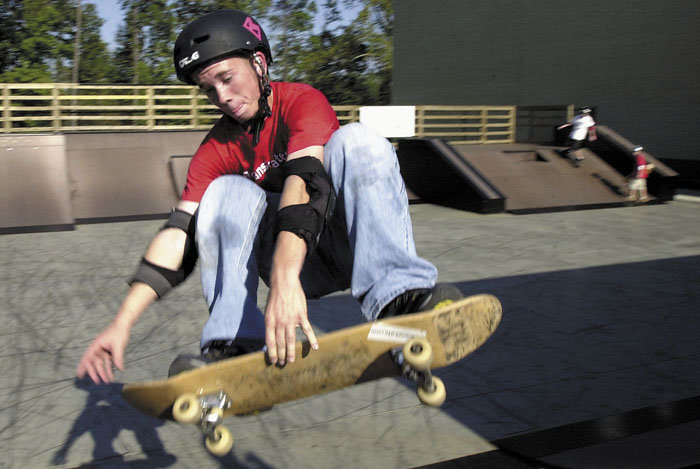 Jon C. Lakey/Salisbury Post file photo -- A new skatepark complex may be in the works for Kannapolis.

KANNAPOLIS — The City of Kannapolis is studying the idea of building a skatepark complex. City officials began the process after receiving input from parents, children, and skate enthusiasts.

City officials hired Pillar Design Studios to assist with the first steps of the process which is to consider the best location for the complex based on what features and amenities are desired.

A joint meeting between the Kannapolis City Council and Parks & Recreation Commission will be held at 6 p.m. on June 8 to introduce Brad Siedlecki of Pillar Design Studios and discuss the steps in the process of designing and construction of the park. This meeting will not include a public comment time.

Instead, the public is invited to give their input and comments regarding the park during two separate public input meetings that will be held at 6 p.m. on June 29 and July 27. Both will be held at City Hall, 401 Laureate Way.