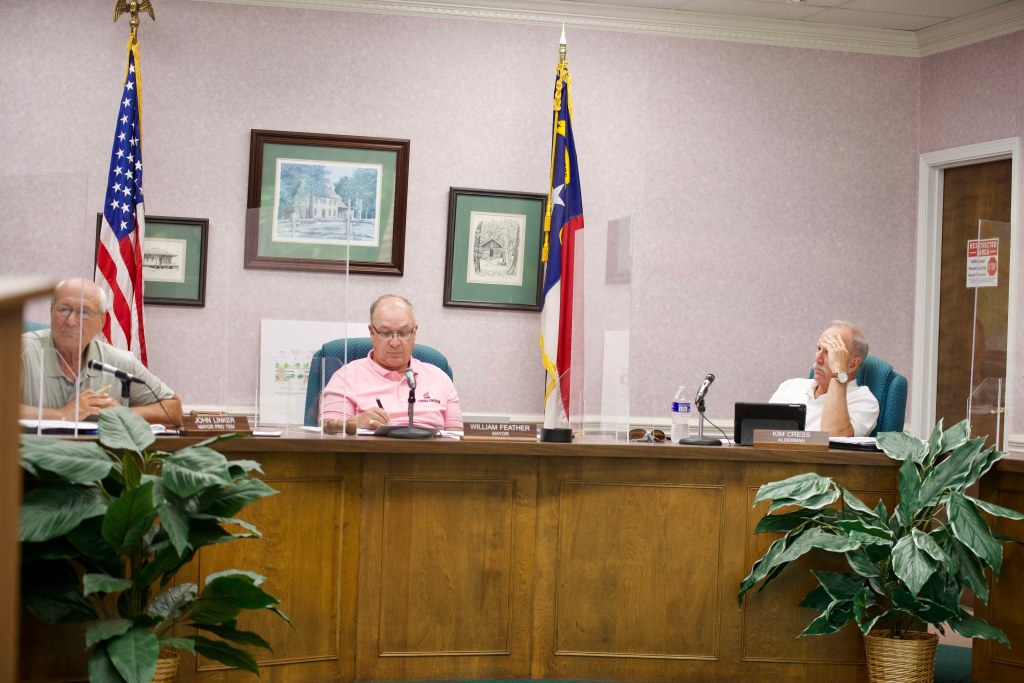 GRANITE QUARRY – The Granite Quarry Board of Aldermen on Thursday directed Manager Larry Smith to make adjustments to the recommended budget to maintain the town’s current tax rate.

The previous recommended budget prepared by the administration included a property tax rate of 44.5 cents per $100 of property valuation, an increase of 2.75 cents over the town’s current 41.75 cent rate.

Smith’s budget message said sustained residential growth places more strain on the town because it must increase its operations and undergo long-term planning. The message said the town is one of the fastest-growing communities in the county and pointed to the success of the Village at Granite subdivision development as a source of growth along with others.

The budget includes a $240,000 increase in personnel costs, which Smith attributed to aligning with pay study and hiring positions.

The tax increase would represent about $72,000 in new revenue for the $2.7 million budget.

“I’ll tell you up front right now. I’m just going to be straight-shooting. I’m not for a tax increase,” Alderman Kim Cress said toward the beginning of the meeting.

Cress said he is not against the results of the pay study, but it made the board look at expenses.

Granite Quarry has the third-lowest tax rate of all the municipalities in the county. Faith and Cleveland are the only towns with lower rates at 41 cents and 37.36 cents, respectively. Salisbury has the highest at .7196.

Mayor Pro Tem John Linker said he wanted to avoid dipping into the town’s fund balance, which is partially a savings account, and look at item that could be delayed.

Mayor Bill Feather noted the importance of property revaluations — an event every four years where tax assessors re-examine the value of all property in the county — when setting a tax rate. Feather said the town needs to look at the tax rate after the county’s next property revaluation in two years to prepare for the next four.

If property values go up during the next re-valuation, tax bills could increase even without a rate increase.

Board member Doug Shelton said a tax increase will be needed at some point because of personnel costs.

A recurring suggestion was to not purchase of a new backhoe loader for about $90,000. Public Works Director and Fire Chief Jason Hord said the current piece of equipment is more than 30 years old, but it could be rebuilt.

Smith said he will to factor in rebuilding it and increased repair costs when making changes to exclude the tax increase. The changes are not official yet. The board will hold a budget hearing during its regular meeting on June 14 and can approve changes at that point.