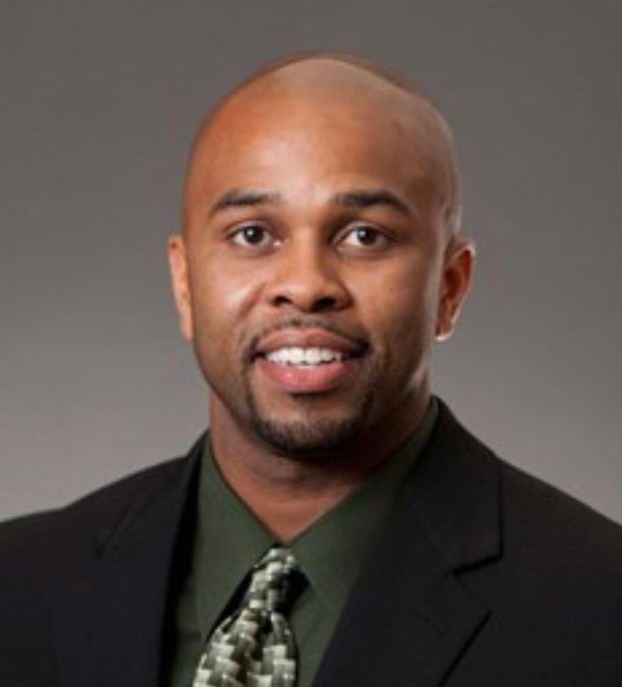 Staff report
KANNAPOLIS — On Tuesday, Northwest Cabarrus announced the hiring of a former national champion to lead its boys basketball program.
Ricky Moore, 45, is part of UConn basketball lore, mostly for his role on the night of March 29, 1999, when the Huskies beat a seemingly invincible Duke team in the national championship game played in St. Petersburg, Fla.
Duke had gone undefeated in the ACC and had won 32 in a row coming into that game. It was a memorable Duke squad — Elton Brand, Shane Battier, Chris Carrawell, Trajan Langdon and William Avery starting, and with Nate James and  immensely talented freshman Corey Maggette coming off the bench.
Brand, Langdon, Avery and Maggette would be first-round picks in the 1999 draft, with Brand going No. 1 overall.
Moore was the older of the two, but he’d grown up in Augusta, Ga., along with Avery. The media considered Avery the better player, so Moore had all sorts of motivation for the championship game.
Moore averaged a modest 6 points as a senior, but on that night in St. Petersburg he was a terror. He locked up Avery, who shot 3-for-12. Moore scored 13 points, a lot of them early to get UConn started, and grabbed eight rebounds.
The biggest names on that triumphant UConn team were Rip Hamilton and Khalid El-Amin, but in many ways that championship night belonged to Moore, a co-captain and the driving emotional force in an improbable 77-74 victory that remains one of the most surprising title-game upsets. Moore made the cover of Sports Illustrated.
Moore was named the nation’s Defensive Player of the Year for the 1998-99 season.
He wasn’t drafted by the NBA, but he played a decade overseas.
He returned to the coaching ranks as a college assistant, including a stint at UConn, during which the Huskies won the 2014 national title.
Moore has been in the area, coaching AAU squads, since he left UConn in 2018.
Moore replaces Eric Jackson at Northwest Cabarrus.
Jackson, a former North Stanly and Pfeiffer player, was well-respected and had informed Northwest administrators (AD Jason Adams and principal Chris Myers) prior to last season that he would be stepping down.
Northwest Cabarrus will be in an eight-team 3A league next school year with Central Cabarrus, Concord, East Rowan, South Rowan, West Rowan, Carson and Lake Norman Charter.
You Might Like