High school baseball: South wins a big one over Ledford 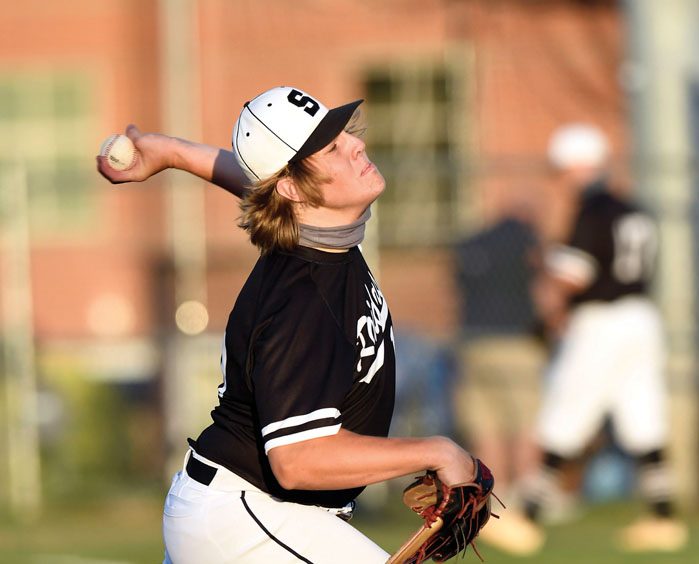 WALLBURG — South Rowan’s baseball team got its biggest win of the season on Thursday.

South rolled 14-3 in five innings against Ledford on the road. It’s a win that puts the Raiders (7-3, 6-2) in great position to finish third in the Central Carolina Conference and make the 2A state playoffs. South can secure a berth by winning on Salisbury’s Senior Night next week.

Ledford is 8-2, 6-2, but loses a tiebreaker with South if the teams end up tied.

Ledford still has a game left with front-runner North Davidson.

He struck out nine in four innings on the mound and also hit a two-run homer during South’s decisive second inning. South scored six runs in the second after two men were out.

Senior Luke Hiskey pitched the fifth for the Raiders.

South scored three runs in the first and took a 9-1 lead with that big second inning. After the Panthers got back to 9-3, South scored five times in the fifth.

North Davidson won 8-4 in its showdown with Oak Grove on Thursday.