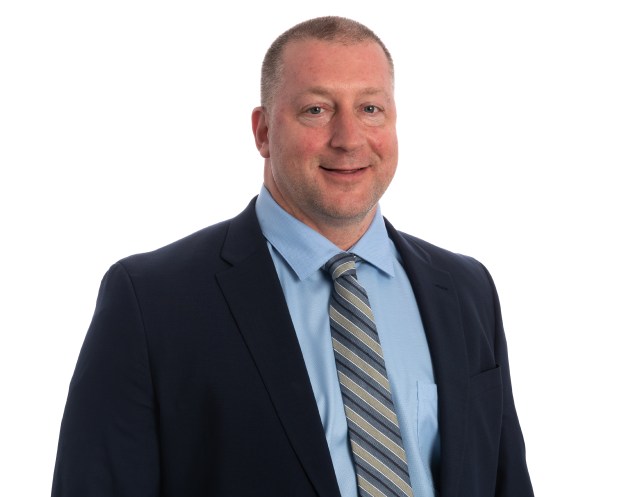 Garay has a more than 20-year career in education and rose through the ranks as a teacher and administrator. He became assistant superintendent with Kannapolis City Schools in 2019 and will become superintendent on July 1.

KCS Board Chair Todd Adams said Garay quickly rose to the top of the board’s search and has a great reputation in the reason.

“We are excited to see what he brings to the new position,” Adams said in a statement.

Garay lead the creation of a strategic plan to guide the district through 2025 and coordinated the district’s pandemic instruction methods.

Garay has been named Principal of the Year for KCS and Charlotte-Mecklenburg Schools in the past. He is currently pursuing a doctorate in education from the University of North Carolina at Charlotte. He holds a master’s from Gardner Webb University and earned his bachelor’s degree from Concord University in West Virginia.

Prior to his official start date, Garay will work through the transition process with outgoing Superintendent Chip Buckwell.

Buckwell spent 35 years with KCS, starting with the district in 1985, and has been superintendent since 2016. He announced his plans to retire at the close of this school year in February and the board began its search for the district’s new leader shortly after.

SALISBURY – Police responded to three shooting incidents in the city limits on Wednesday, including one where a man was... read more