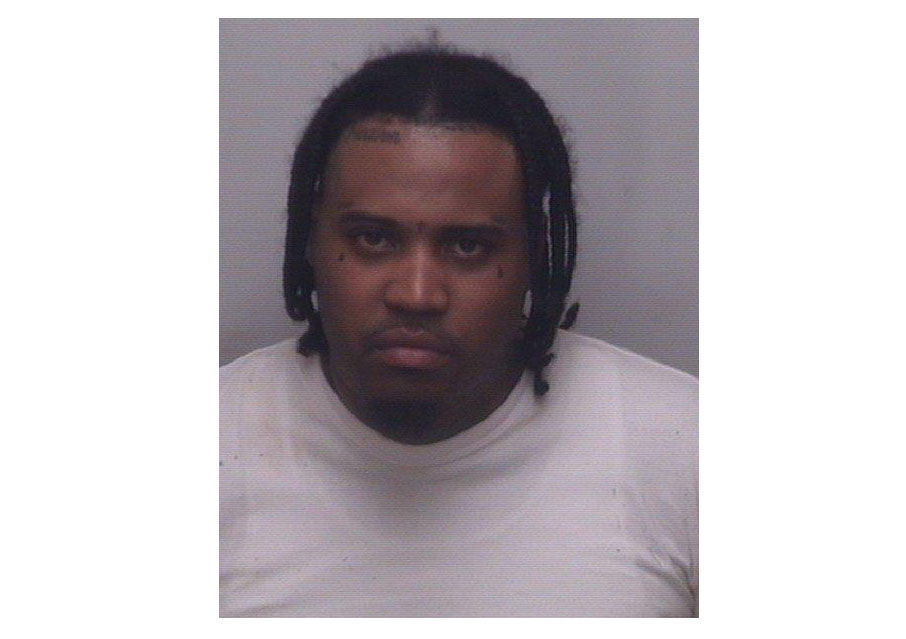 SALISBURY — Salisbury Police officers on Sunday arrested a local man on several felony charges following a report of shots fired and a car chase that made its way to Davie County.

Officers responded to a shots fired call Sunday evening on the 600 block of North Ellis Street after Jarrett Madison Rivens, 27, allegedly shot at a female victim. After spotting a speeding vehicle that matched the description reported to officers, a chase of Rivens began as he eluded an arrest, says Salisbury Police Lt. Justin Crews.

With the assistance of the Highway Patrol, the chase traveled to Davie County before Stop Sticks were deployed. Crews said the suspect threw items out of the vehicle during the chase, including unknown controlled substances and a rifle with a caliber that matched the shell found at the scene of the shooting. Upon reaching Statesville Boulevard in Salisbury, Rivens allegedly got out of the vehicle and ran before he was caught, arrested and booked into the Rowan County Detention Center.

Rivens was booked on three felony charges of fleeing to elude arrest, possession of a firearm by a felon and possession of a stolen firearm. His bond was set at $50,000.