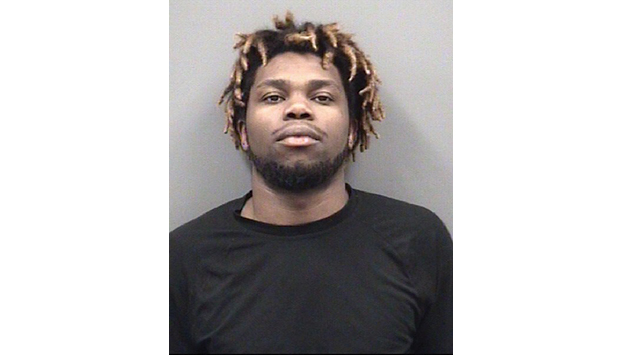 SALISBURY — A man who led law enforcement officers on a multi-day manhunt in South Carolina has a criminal record here that includes assault and carrying concealed weapons.

Tyler Donnet Terry, 26, was captured in Chester County, South Carolina, on Monday after he allegedly shot and killed people in two counties. He’s also a suspect in a Missouri murder, news outlets reported.

Born in Goose Creek, South Carolina, Terry lived in apartments on Clancy Street and worked as a selector at Food Lion in Salisbury in 2019, according to the Rowan County Sheriff’s Office. He was charged in October 2019 for attacking a woman with a machete and punching her in the head multiple times. He was charged with failing to appear in court in December 2019.

One month later, Terry received an 18-month probation sentence for the crimes. He absconded from supervised probation during his sentence, according to the N.C. Department of Public Safety.