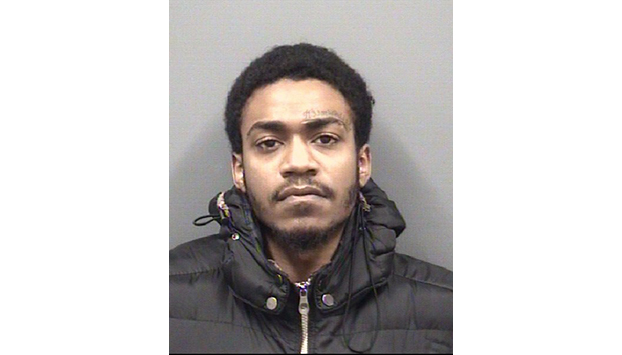 SALISBURY – A man charged with trafficking heroin in January has been indicted on two more charges.

Damon Blackwell, 22, of Salisbury was indicted by a grand jury on two counts of felony trafficking opium or heroin and charged on Sunday. Blackwell was also charged with possession of a firearm by a felon on Sunday in connection to a Jan. 27 incident.

Blackwell was allegedly found in possession of a handgun after previously being convicted of felony possession of methamphetamine in 2020.

He’s currently being held in the Rowan County Detention Center with a total bond of $326,500

The Post previously reported Blackwell was charged with trafficking and possession charges on Jan. 27, when he was first booked into the Rowan County Detention Center.