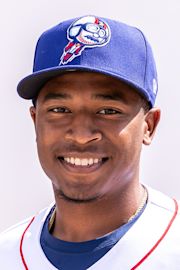 KANNAPOLIS — The Kannapolis Cannon Ballers closed a series with the Columbia Fireflies on Sunday with a 4-2 loss.

Attendance was announced as 2,422.

Kannapolis is off on Monday and starts a six-game road series against the Carolina Mudcats (Zebulon) on Tuesday. The Mudcats are 10-8.