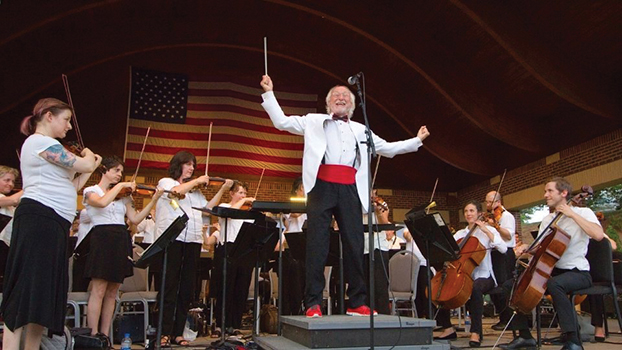 KANNAPOLIS — The city of Kannapolis has unveiled its slate of summer concerts, movies and fireworks at Village and Veterans parks.

Among this year’s performers are Uncle Kracker, the Plain White T’s and the Charlotte Symphony. Movies include fan favorites like The Sandlot and Toy Story 4.

The events will be held from May to August and are free to the public. Children 18 and under must be accompanied by a parent or guardian. Lawn chairs are welcome, but pets and smoking are not. Food and drinks will be on sale in the parks during the events.

All Village Park concerts will be held at 7 p.m. on the following dates:

Saturday, June 19 – Too Much Sylvia (fireworks)

The concerts at Veterans Park will be on Thursdays at 6 p.m. on the following dates:

Movies will be shown at Village Park on Fridays at 8:45 p.m. on the following dates: