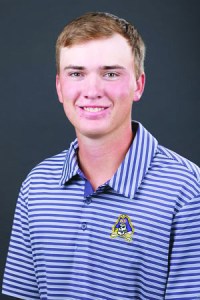 Shuping and Taylor followed Saturday’s 65 with a 68 on Sunday and are one of the 32 sides advancing to match play. They tied for 13th at 10-under and will be seeded 14th for match play.

The 11 teams that finished at 135 are in a playoff early today and six will move on to the match play portion of the tournament.