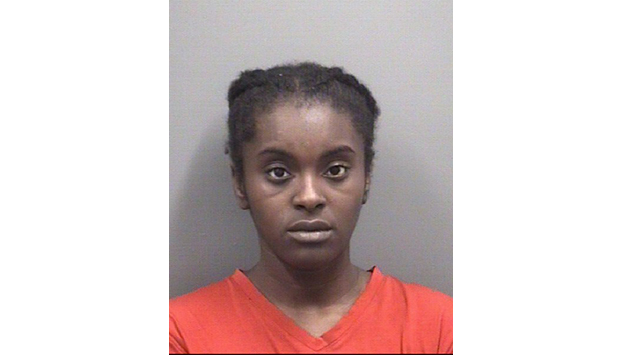 SALISBURY – A woman from Atlanta was taken into custody on Friday and placed in Rowan County Detention Center to be extradited on charges of armed robbery and kidnapping.

Camille Lashae Harrison, 30, is wanted in Dekalb County, Georgia. She and some associates allegedly jumped a man in an apartment complex with guns, forced the victim into a vacant apartment, beat him, took his clothes and transferred $1,000 from one of his phone applications.

Harrison allegedly used her information to call the victim a car from a ride-hailing service. Law enforcement officers were able to obtain her phone number and locate her later as a result of the requested ride, according to arrest documents.