Woman charged with striking ex-boyfriend in head with baseball bat 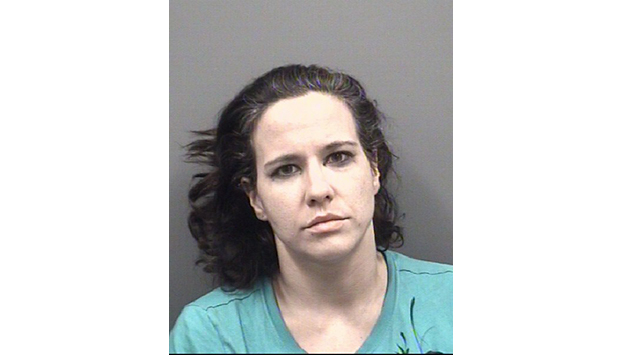 SALISBURY — A 27-year-old man was left with skull fractures and a woman was charged this week following a domestic dispute, according to the Rowan County Sheriff’s Office.

Clarissa Dawn Calloway, 29, was arrested Wednesday on a charge of assault with a deadly weapon inflicting serious injury after allegedly striking her ex-boyfriend in the head with a baseball bat five days earlier. The ex-boyfriend was encouraged by law enforcement officers to seek medical care one day after the incident because he arrived at the Rowan County Magistrate’s Office with a swollen head and a black eye. Maj. John Sifford said the man suffered multiple fractures because of the assault.

The incident that caused the charges and injuries occurred May 14 at a house on Chalk Maple Road, Sifford said. The man dropped Calloway off after work and remained at the house to retrieve a lawnmower as she changed, Sifford said. At some point, the two got into a verbal altercation. Calloway went inside and came out with a baseball bat. Then, she allegedly struck him on the side of the head with the bat.

The man reported the incident to law enforcement at 5 p.m. on May 14 and refused treatment and transportation to the hospital. At that time, he had a knot on the side of his head and a small, red mark.

Law enforcement officers initially attempted to arrest Calloway at the Chalk Maple Road residence. She was located on Wednesday in the 600 block of North U.S. 29 in the China Grove area.

Calloway remained in jail Saturday with a $7,500 bond.