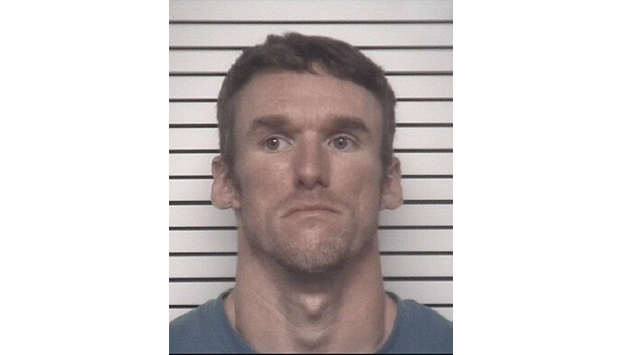 STATESVILLE — A Salisbury man faces sex offenses in Iredell County for assaulting a woman who was a juvenile at the time.

The charges are connected to incidents that occurred in 2007 — when the victim was a juvenile. The woman was interviewed and disclosed information about assaults that occurred at several locations in Iredell County, including in the city limits of Statesville.

Wiles received a total bond of $200,000 and was released from Iredell County’s jail on Thursday after posting bail.