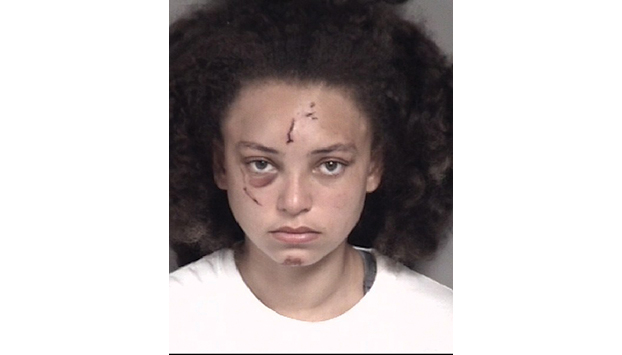 CONCORD — A 19-year-old college student was jailed Tuesday for her role in a crash that killed a Salisbury man.

Maija Dionna Sharp, a student at the University of North Carolina at Charlotte, faces a charge of felony death by vehicle after she allegedly drove the wrong way on Interstate 85 in Concord and struck a car carrying a Salisbury man and his wife. Sharp has a Michigan driver’s license, according to the N.C. Highway Patrol.

The man, Bobby Black, 53, was killed in the crash. His wife, Karen Starnes, received minor injuries.

It’s not clear exactly how long Sharp was traveling the wrong way on the interstate or how she entered the northbound lanes. Alcohol is suspected to be a signficant factor in the crash.

Sharp also faces a charge of felony assault on emergency personnel for assaulting a nurse at the hospital. She’s being held in the Cabarrus County Jail under a $250,000 bond.

A dog that was a passenger in Sharp’s vehicle was not seriously injured in the crash.