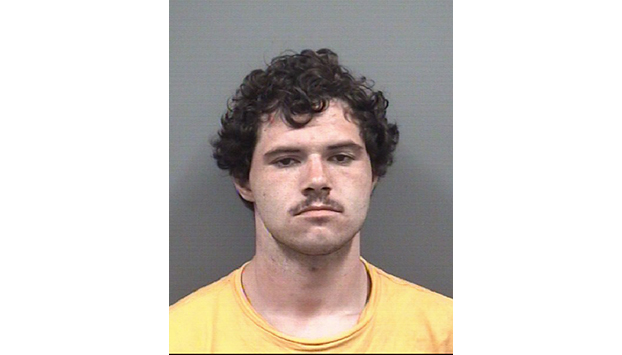 SALISBURY — A 24-year-old man faces a trio of criminal charges after hitching a ride on a Norfolk Southern train on Sunday.

Reggie Allen Knight was jailed on charges of trespassing on a railroad right of way, riding on a train unlawfully and impeding, preventing or impairing operations of a railroad. The charges stem from an incident around 10:42 p.m. Sunday. That’s when train operators said Knight started banging on the door of the front engine while it was moving.

The train stopped on the tracks near Webb Road and waited for Rowan Sheriff’s Office deputies to arrive, said Maj. John Sifford. The deputies found Knight in the second of two engines at the front of the train. He complied with orders and told deputies he stowed away in Charlotte, fell asleep and woke up with his chest hurting.

Sifford said Knight was evaluated by medical personnel and determined to be OK.

In addition to local charges, he was jailed for failing to appear in Union County in a separate case.

Group will protest treatment of Georgia woman during 2019…