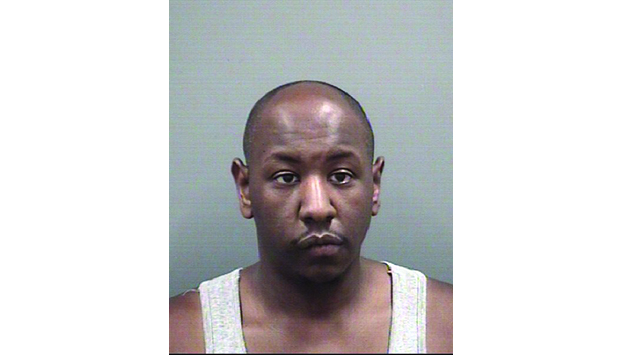 SALISBURY — A Salisbury man faces a new charge for the August shooting of his father.

Eugene Alexander Monroe, 39, was indicted and arrested Wednesday on a new charged of attempted first-degree murder for shooting and hospitalizing his father in an Aug. 13 incident at 902 Celebration Drive. The shooting occurred after an argument at the home turned physical.

Monroe initially was charged with assault with a deadly weapon with intent to kill. The Rowan County Clerk of Court’s Office said the new charge is in addition to the first.

District Attorney Brandy Cook didn’t respond to a request for information and referred questions to the clerk’s office.

Monroe on Friday was being held in jail on a combined $175,000 bond for the two charges.

Barnes gets new punishment of two life sentences in…