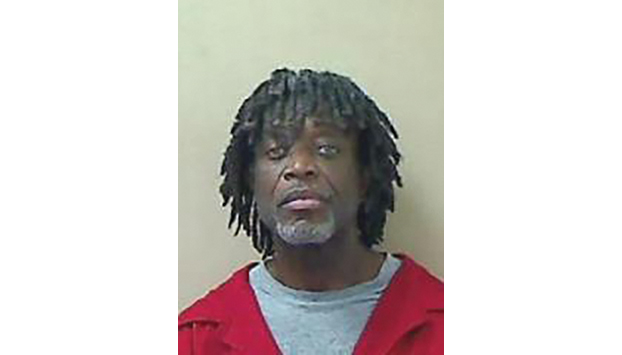 SALISBURY — A man sentenced to death for his role in the 1992 murders of B.P. and Ruby Tutterow has received a new punishment of two consecutive life sentences.

William Leroy Barnes, who was one of three men convicted in Feb. 1994 of murdering the Tutterows in their Park Avenue home, saw his death sentence vacated in December because a federal judge ruled misconduct by a juror had an effect on the decision. The state of North Carolina was then given 300 days from Dec. 7, the date of the court’s order, to have a new sentencing hearing.

The juror in question approached her pastor while jury deliberations were ongoing and received reassurance that the death penalty was OK. The juror also spent up to 30 minutes talking to the jury about her pastor’s statements and reading Bible passages. The U.S. Court for North Carolina’s Middle District initially ruled against Barnes on the juror’s actions, but the 4th Circuit Court of Appeals reversed the lower court’s decision, saying the “external communication was not harmless.”

In a news release, District Attorney Brandy Cook said the family of the Tutterows wanted to have the case resolved without another jury trial.

The new sentence, according to the Rowan County District Attorney’s Office, is two consecutive life sentences for two counts of first-degree murder. The life sentences are in addition to 120 years for armed robbery and burglary of the elderly couple’s home.

Barnes will be eligible for a parole hearing in 2053, when he will be 93 years old, the Rowan County District Attorney’s Office said.

“We have certainly taken into account the immediate family members’ wishes on how they would like to see the case resolved, as they are the ones who have been — and continue to be — the people most affected by this tragedy,” Cook said in a news release. “The disposition today is a direct reflection of our office honoring and respecting their wishes.”

Barnes is currently 60 and appears to have racked up 146 infractions during his time in prison, including sexual acts, threatening staff, selling or misusing medication, damaging property and interfering with staff. His current location is listed in state records as not being public information.

Robert Lewis Blakeney, who is currently 57, received back-to-back life sentences and 120 years. He is being held in Caswell Correctional Center. Frank Junior Chambers, who is currently 60, is being held in Central Prison in Raleigh after being sentenced to die and receiving 120 years for the armed robbery and burglary of the elderly couple’s home.