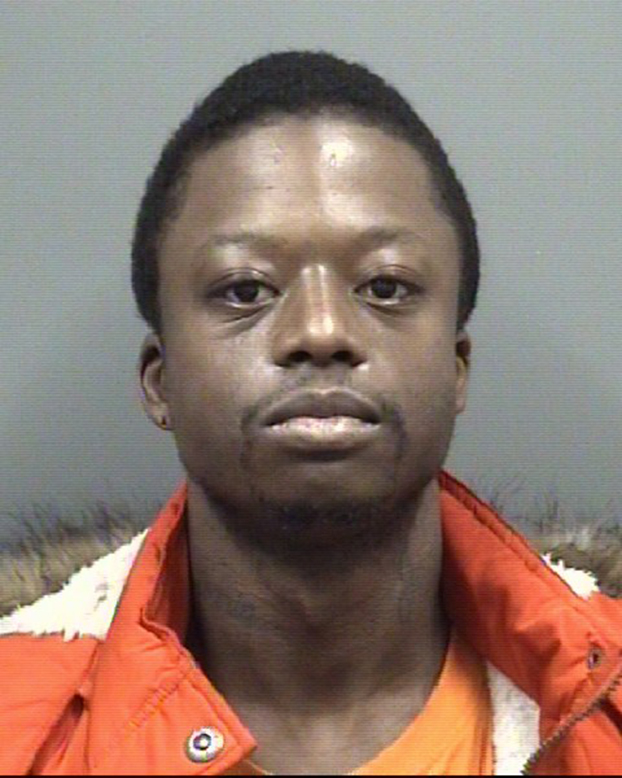 SALISBURY — Jason Emmanuel Roebuck was convicted this week by a jury in Rowan County Criminal Superior Court of felony possession of a firearm by a convicted felon and his status as a habitual felon.

Following the jury’s verdicts, Judge William Wood sentenced Roebuck to a minimum of 101 months (8.41 years) and a maximum of 134 months (11.16 years) in prison.

A news release said Roebuck was notified to meet with community representatives, law enforcement and community resource providers to receive the message that violence must stop through Project Safe Neighborhoods. Project Safe Neighborhoods is a collaborative effort among local, state and federal law enforcement and community partners to create strategies to reduce illegal gun, gang and violent crimes.

Kannapolis man sentenced to minimum of 25 years in…