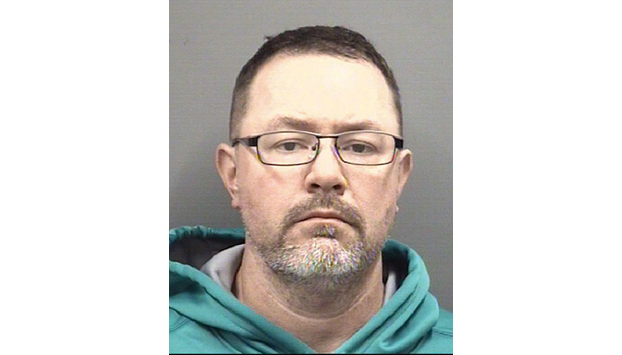 SALISBURY — More than two years after he was charged with sex offenses against a 7-year-old girl, a Kannapolis man was sentenced to a minimum of 25 years in prison on Monday.

There was no plea agreement. Judge William A. Wood sentenced Compton to a minimum of 300 months (25 years) to a maximum of 420 months (35 years) in prison. Compton was also ordered to register as a sex offender for the remainder of his natural life.

Compton was arrested on March 10, 2019, by the Rowan County Sheriff’s Office after deputies responded to a report of a sexual assault at a home on Danfield Drive. While responding to the call, deputies were informed the 911 caller and the victim had left the home on Danfield Drive and relocated to a residence on Pinewood Drive.

The mother told a deputy she walked in as Compton was sexually molesting her 7-year-old daughter. Compton was known to both the mother and victim. After the mother caught Compton in the act, she said he became upset, grabbed a rifle and began threatening suicide, at which point the mother and daughter left the house.

When deputies went to the Danfield Drive residence to investigate, Compton refused to come out of the home for 20 minutes. Following a roughly 20-minute negotiation with a deputy, Compton agreed to surrender unarmed. Investigators spoke with Compton and collected evidence at the home. At the time, authorities said it appeared Compton had been molesting the girl for several months.