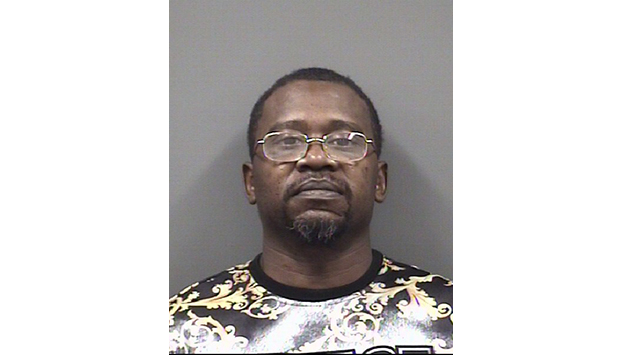 SALISBURY — The Rowan Sheriff’s Office has charged a Salisbury man with illegal gambling as part of an ongoing investigation into businesses known as fish arcades.

Jail records showed he was no longer confined Monday morning.

In March, the Rowan County Sheriffs Office seized hundreds of thousands of dollars as well as gaming machines from three businesses in Salisbury and two houses in Concord, with help from the Cabarrus County Sheriff’s Office.