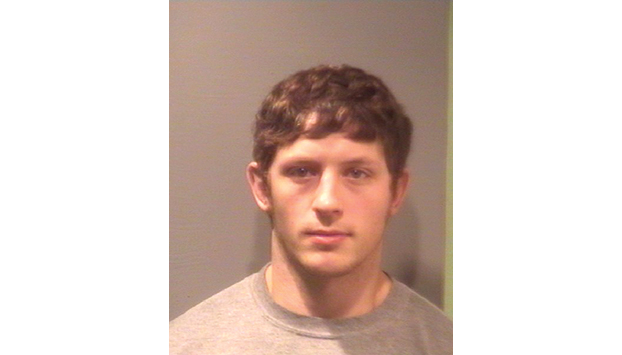 His charges stem from information provided to the Rowan County Sheriff’s Office through the National Center for Missing and Exploited Children, which said Agner was giving advice on spanking techniques and possible physical abuse of small children.

The center also provided reports to the Rowan County Sheriff’s Office that Agner possessed images of naked boys and girls ranging in age from infant to preschool, including some that were involved in sexual acts.

Maj. John Sifford of the Sheriff’s Office said more charges are expected as the investigation continues.