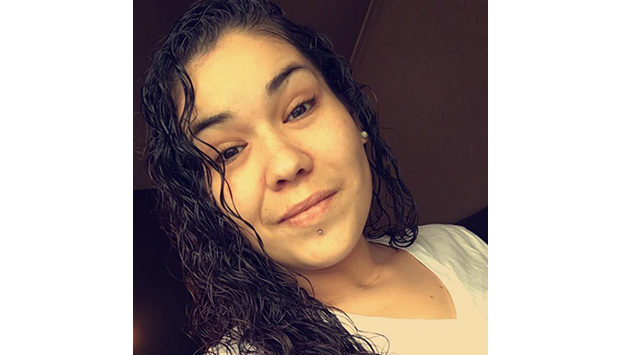 SALISBURY — The body of an Aberdeen woman reported missing in Rowan County was found partially submerged in a creek Friday.

Samantha Rodriguez, a 27 year-old who lives in Aberdeen and has family here, was reported missing April 19 by her half-brother after he hadn’t been able to contact her for the previous six days. She was last seen by other family members on April 16 when she was dropped off at a house on Kenway Drive, which is near the Rowan-Davie county line.

Rodriguez is insulin-dependent and took some with her when she left the Kenway Drive residence.

A woman and her grandson saw the body of Rodriguez on Friday while on a walk in the 900 block of Bernhardt Road, which is in the Locke Township and between Grace Church and Miller Chapel roads.