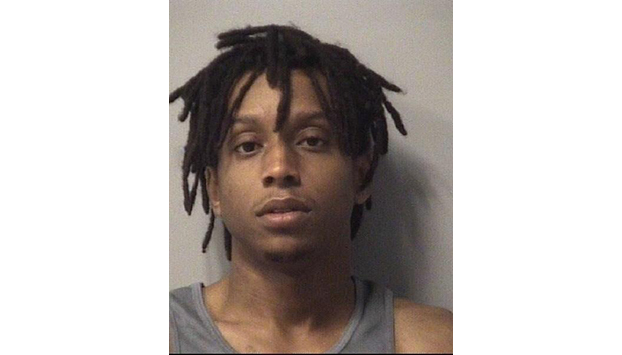 KANNAPOLIS — Police arrested a 22-year-old Concord man Sunday for the drive-by murder of a woman at a gas station on Lane Street.

Lena Morgan, a 24-year-old Concord resident, was shot and killed at Lane Street Express, located near the Rowan-Cabarrus county line at 2013 Lane Street. She died at the scene from her injuries.

Nolan Niel Graves, a 22-year-old Concord resident, is accused of committing the drive-by shooting in the parking lot of the store. He was arrested by Charlotte-Mecklenburg police officers without incident.

Police say the incident was not random. No further details were immediately released.