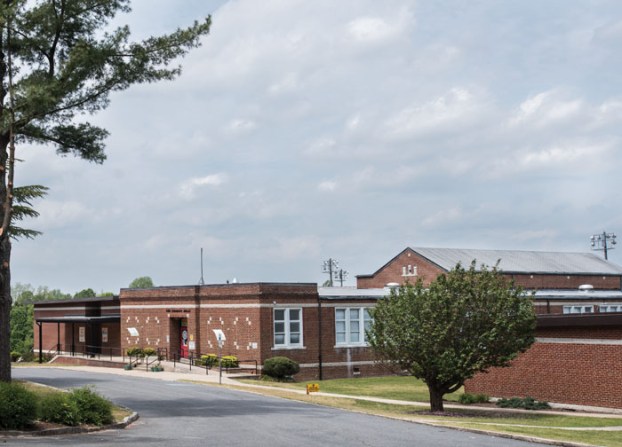 Salisbury Post file photo Some items will go with the sale of Faith Elementary School to the new charter school.

FAITH – Following a decision this week to move forward with a sale, Rowan-Salisbury Schools and Faith Academy officials are figuring out what will stay and what will go from Faith Elementary when the property changes hands.

The school will close this summer and almost immediately reopen as a new school this fall as Faith Academy Charter School looks to take over the property. The district is selling the school to the charter for $300,000, and the school is full of furniture and equipment. Exactly what will stay for the charter to use or be sold to it is up in the air.

Some things are definite. Essential HVAC equipment such as chillers, bulletin boards attached to walls most things that are nailed down will come with the building, but hundreds of pieces of furniture and costly commercial food equipment are up for grabs.

Faith Academy board chair George Wilhelm said the school’s developer will do a walkthrough of the school with RSS officials next week to get an idea of next steps. The sale, Wilhelm said, will save the charter money in the long run and the district the time and expense of demolishing the school.

He said the charter school has been authorized for a $1 million loan, but it could get more if needed.

The charter still plans to bring in one mobile classroom unit to accommodate its 500 prospective students, and it will need engineering work done on the site to run water and sewer to the unit.

“We’re just like anybody buying a house,” Wilhelm said. “You don’t want to have to borrow more money to make it fancier than it needs to be, but we want a good building.”

Former RSS assistant superintendent Gene Miller, who is a part of the team starting Faith Academy, said the building has spent its life as a public school and will continue to be a public school in the eyes of the law. Miller does not anticipate any issues with building codes as a result of the change of hands, but the charter plans to make upgrades the district would have made if Faith Elementary remained open like roofing repairs and replacement windows. Wilhelm said “it would be nice to have some usable furniture,” too.

RSS Associate Superintendent of Operations Anthony Vann said he’s mostly seen public school district keep usable furniture from facilities that close down. It would typically use what it needs in other facilities and place the rest in storage for future use or sale.

“In some cases, if the furniture is in poor condition, it may not be worth a move,” Vann said.

What will happen with costly commercial kitchen equipment is more complicated. The equipment at Faith is a mixed bag of local and federally funded pieces. Heat-sealing machines the district purchased last year will be removed.

The district’s nutrition department is run like a business and answers to the U.S. Department of Agriculture. If the district disposed of kitchen equipment paid for via federal funds, it would have to fill out federal paperwork and pay for it.

Just the equipment for the cafeteria at West Rowan Elementary School, the district’s most recent new facility, cost about $300,000, Vann said. The district also pulled all the equipment from Woodleaf and Cleveland elementary schools before they were demolished.

Wilhelm said Faith Academy will bring in meals from vendors and not need the same level of equipment as the district, but the school could still have some use for some equipment such as warmers and plans to negotiate with the district for some of it.

On Monday, Vann noted card readers at entrances will likely be removed because they are part of the district’s system.

SALISBURY — The Railwalk Pavilion will once again be filled with fresh produce, fragrant flowers and sweet-smelling baked goods on... read more