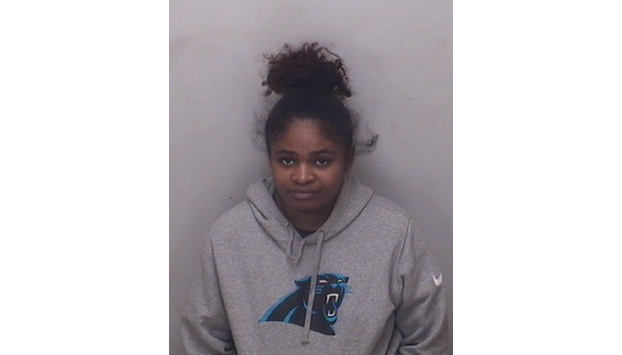 SALISBURY — Police in South Carolina have arrested a Salisbury woman on local charges of abducting a child.

Salisbury Police received a report Tuesday the 13-year-old left North Carolina without her guardian’s permission. A Salisbury Police detective working the case and the N.C. State Bureau of Investigation contacted the South Carolina Law Enforcement Division and the Myrtle Beach Police Department because of a belief the woman traveled there with the teen.

The Myrtle Beach Police Department on Tuesday took custody of the juvenile and released her to Social Services. Brooks was arrested on the outstanding warrant.