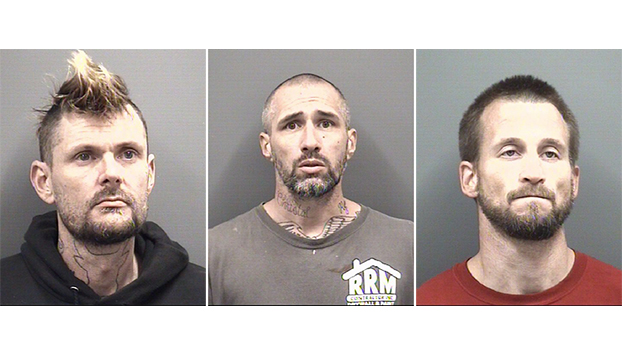 SALISBURY — The Rowan County Sheriff’s Office says a second person has been arrested in a case involving repeated thefts from a dead man’s home near the Rowan-Stanly county line on Shaver Road.

The case started March 8 when the daughter of the home’s former resident reported a neighbor saw a suspicious vehicle driving along Shaver Road and people carrying items to it. When Rowan County Sheriff’s Office deputies arrived, they found clear signs the house had been broken into. Items previously in the house and other buildings on the property had been moved outside.

The Rowan Sheriff’s Office received calls about subsequent incidents, including one where a man driving a blue Dodge Ram truck told a deputy he became stuck. In another incident, a neighbor asked a group of men what they were doing, and the men responded they were lost.