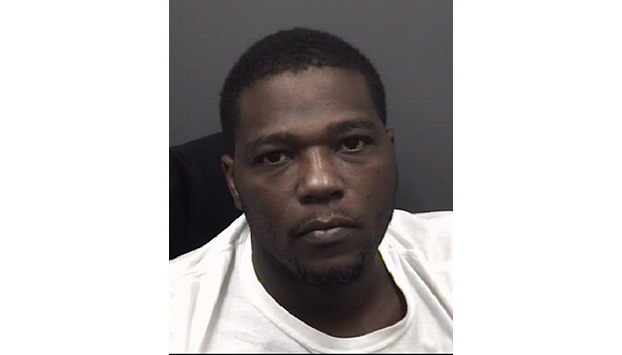 SALISBURY — A second man faces a series of drug crimes in connection with a search warrant that found nearly 500 grams of heroin at a Harris Road home.

Carpenter has the same address as John Thomas Leach, a 38-year-old man charged in March with a number of sex crimes, including incest and statutory rape of a child under 13. After the U.S. Marshal’s Service on March 31 charged Leach with outstanding warrants for the sex crimes, the Rowan County Sheriff’s Office obtained a search warrant for his residence in the 500 block of Harris Road, which is outside of the Salisbury city limits and off of Mooresville Road.

At the house, law enforcement officers allegedly found 494 grams of heroin, other narcotics, drug paraphernalia and a large amount of U.S. currency.

Carpenter received a $350,000 secure bond and was booked into the Rowan County Detention Center.

Second person charged in thefts from house near county…