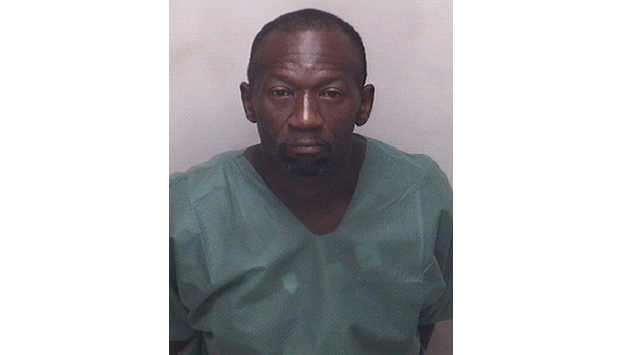 SALISBURY — Police used tear gas Sunday to end a stand off with a robbery suspect who remained in the residence after being spotted by an officer.

Benjamin Hawthorne, a 55-year-old East Monroe Street resident, was charged with felony breaking or entering buildings for an incident in the 200 block of South West Street in Salisbury.

The woman who lives in the house was not there during the incident because of a death in the family. Lt. Justin Crews of the Salisbury Police Department said Hawthorne knew about the victim’s situation.

A concerned neighbor called police between midnight and 1 a.m. on Sunday to report the break-in was in progress. A responding police officer found a bedroom window broken on the side of the home. Crews said the officer saw Hawthorne after he pulled down a curtain.

Hawthorne allegedly ran into another bedroom and remained there “for at least a half-hour or more” as police tried to talk him out, Crews said. Police decided against using a K-9 or entering the house themselves to clear out Hawthorne and spoke to the woman who lives there before using tear gas, Crews said.

Hawthorne ran out of the home after police used tear gas. He was transported to Rowan Medical Center for evaluation after the incident, given a $5,000 bond and booked into the Rowan County Detention Center.