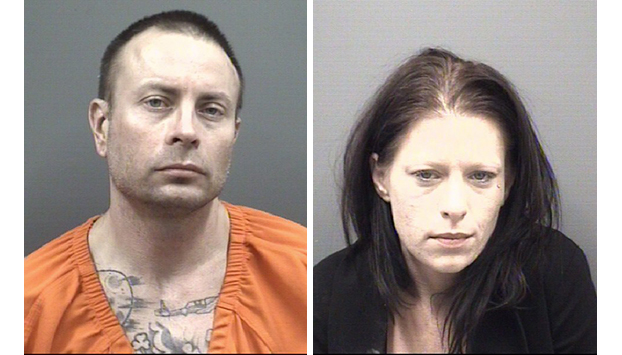 Shelly Kay Knight, 36, and Kenneth Wayne Gabriel, 39, were both charged with felony possession of a schedule two controlled substance with intent to manufacture, sell or distribute.

Both allegedly sold the drugs to undercover deputies at 118 Courtney Lane. Knight is accused of selling one gram of heroin for $120. Gabriel allegedly sold about 12 grams of methamphetamine for $400.

Less than two months ago, Gabriel also was charged with attempted murder in connection to a gas station shooting in Salisbury. In that incident, Gabriel allegedly shot a man in the face outside of a Rushco convenience store at the intersection of Innes Street and Statesville Boulevard.