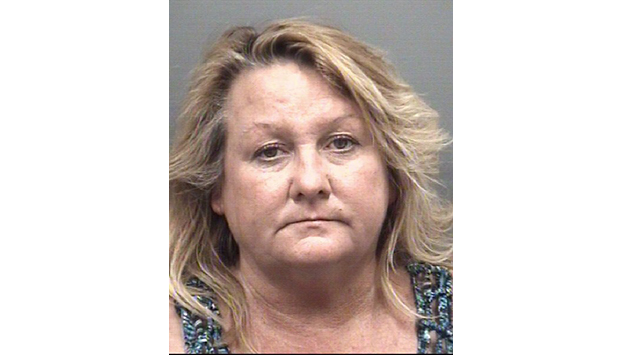 SALISBURY — A 42-year-old man is hospitalized and a 52-year-old woman faces charges after a shooting incident Monday evening in eastern Rowan County.

Jody Lowell Moon suffered a gunshot wound to the side of his neck during a domestic incident around 10 p.m. on Hartley Road. He was airlifted to Wake Forest Baptist Medical Center, and the Rowan Sheriff’s Office said Tuesday he was “in very serious condition.”

Ann Lisenby Carroll, who also goes by the last name Coon, was charged with assault with a deadly weapon inflicting serious injury. She received no bond because of the domestic nature of the incident.

She initially said a firearm was hiding in a pillow in the bedroom and fell out when she was looking for her phone. When the gun hit the ground, it fired and struck Moon in the neck, she initially said. In a later story, Carroll said the gun went off when she picked it up. In a third story, she told deputies there was an argument about the weapon being hidden, Maj. John Sifford said.

Sifford said Carroll went to a neighbor’s house to report the incident and ask for an ambulance. She became uncooperative once sheriff’s office detectives arrived, Sifford said.