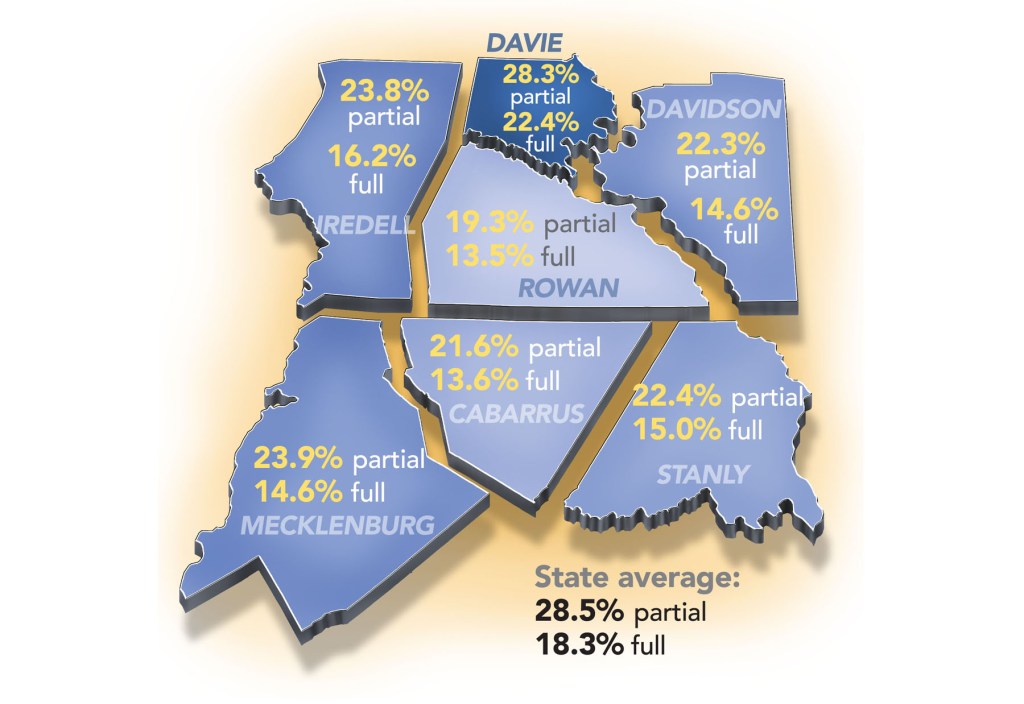 This map shows the percentage of people who have been vaccinated. Partial vaccinations are those who have received at least one dose of a two-dose vaccination. Full doses include two of the Pfizer and Moderna varieties or a single Johnson & Johnson shot.

The U.S. moved closer Thursday toward vaccinating 100 million Americans in a race against an uptick in COVID-19 cases that is fueling fears of another nationwide surge. More than 99 million people have received at least one dose of the vaccine, and more than 56 million people — 17% of the nation’s population — have been fully vaccinated, according to data from the Centers for Disease Control and Prevention. A total of 154 million vaccines had been administered as of Thursday.