Quotes of the week: ‘Going to help other people’ 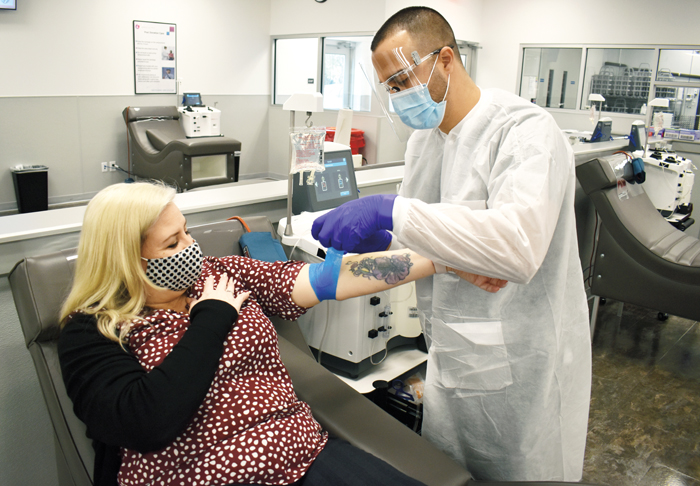 “They’re compensated, but they get that compensation on top of being able to know what they’re doing is going to help other people.”

“We’re looking for it to improve their mental health and also to improve how they feel about being connected in the community. That is a big thing.”

— Cindy Fink, executive director of Meals on Wheels Rowan on the Project Charlie initiative that gives homebound seniors a way to connect with friends and family

— Damon  Phillippe, West Rowan senior football player who works a full shift at the Food Lion warehouse on days he’s not at school

— Russell Smith, who lost his job during the pandemic and is now helping as Conservation Corps North Carolina improves trails at Fred and Alice Stanback Educational Forest

“I think over time it’s going to end up being a destination point that’s going to serve Spencer and Rowan County very well.”

“The only reason they did it is … it’s simply so dangerous on the interstate that they have to go out there and if people see a blue light, just one, they will pull over.”

— Ken Deal, China Grove town manager after a complaint to the Highway Patrol about blue lights on the back of fire department vehicles

“I’m so thankful to now be a part and making a difference in my own small way.”

— Teresa Casmus, who manages the Medicine Shoppe in Salisbury as the facility joins others in being able vaccinate people for COVID-19

“The pool has a very strong history, not only in the Black community of Salisbury, but Salisbury as a whole. It’s something we need to continue to treasure and build on.”